The Power of Serving the Self 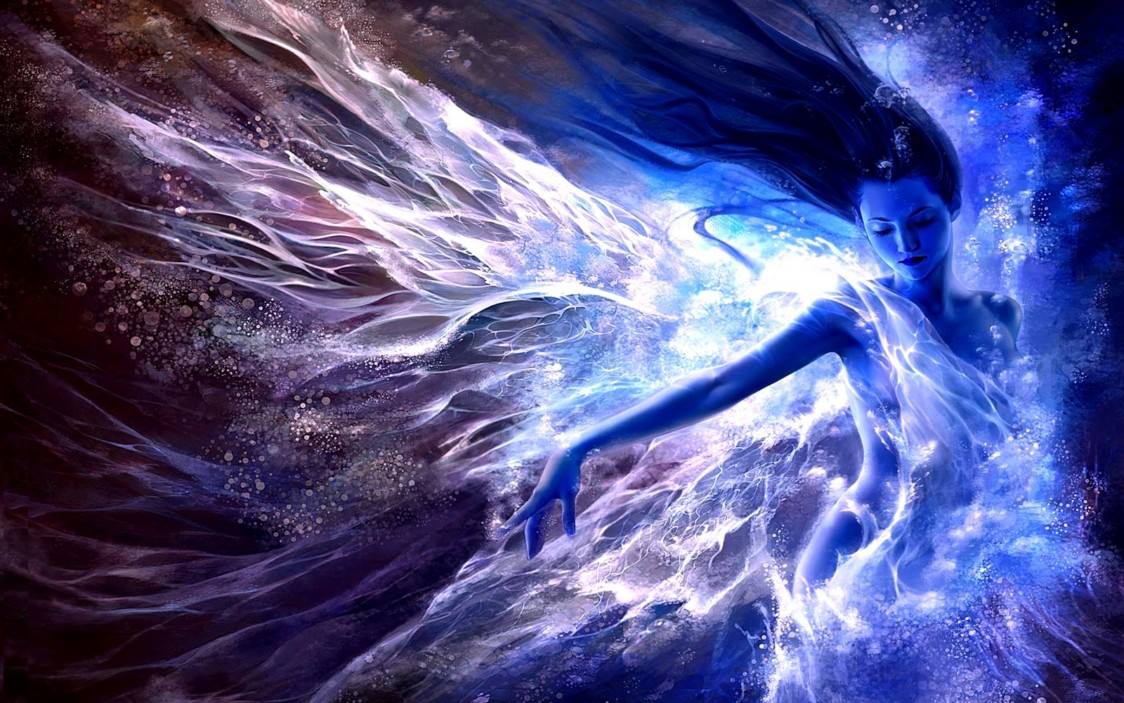 Happy Solstice Everyone!
I am just returning from a potent dive in Northern New Mexico.  Many Kundalini Yogis make the pilgrimage to the Solstice grounds in Espanola each Summer to dive deeply into the nourishing and dynamic field of group consciousness it offers.  I arrived a week early to begin a 1000 Day Journey as a Level 3 Teacher.  It is a beautiful, open process that is self-initiated and self-certified.  It was a challenge for me to get there. It was a challenge to give this opportunity to myself.  While I attend annual immersions in both Yoga and Chinese Medicine, and soon, Sat Nam Rasayan, this one was a big one for me.  Fire season began the week I was scheduled to leave, which meant I had to hustle to find friends to care for my teenager. (My husband is a firefighter and his schedule is something I have always worked around.)  The reality of the mama hustle is a real one for many of us~ we put so many people ahead of our own self delve much of the time that it becomes automatic…unquestioned.  The thing is, I know that if I allow myself to receive help, it does arrive.  And if I attend to my deepening, I am a better mother, wife, and practitioner.  I gathered up myself and did it anyway.  I worried more than I would like to admit.  I checked my phone ALOT.  I cheered my son on through his finals via text and phone. And he did great.  My mom and inlaws came through and helped immensely.  And at the end of the week, I found an opening where my own deepening, hard won, birthed a new maturity.  I received a network of peers unlike any others I have ever known.  And the process of this course is already opening doors into my own self`-awareness that were previously inaccessible.
My son had the opportunity to step up and grow, too~ prepare lunches, study on his own, and do it all without me.  When I arrived home, he had finished his first year of highschool.  AND was stronger and more self reliant.  My husband was promoted at work the day after I arrived home, too.  We all grew up.

The process of placing our own self growth first is an important one.  In this culture, it is often considered a self-ish act. Even the word, “selfserving” has a less than wonderful connotation that has negative implications.  But when we truly serve the Self, there is no way for it not to serve all of creation.  We are a microcosm of the Universe, so when we lift ourselves up and elevate our own conciousness, the action in itself will change the structure of reality.  Now, I am not referring to acts of serving lower vibrational experessions of the ego~ actions that are not supporting of the Sat Nam (Universal Truth) in each of us only create more density, karmic reaction, and spiritual inertia.  Often times, the commitment to our higher self and subsequent evolution will be both concurrently powerful and quite difficult to achieve.  It will ask for sacrifice of lower self-expressions~ a little death, if you will.  We go to the altar of our Soul with offerings, and know at the very start of our walk that we will not return as the same person that began the journey.

But make no mistake in understanding the epiphany of a determined and awakened human upon the path of self-realization.  Everytime you choose to honor your illumination, the fabric of your world elevates, too.  As we move again and again closer to realizing our own magnificence, we cannot help but see the same truth all around us.  In the tenderness of new leaves on branches, rain on parched ground, birth from death, and the sun rising up from the stillness of the horizon, all movement either supports our expansion or our contraction.  Both are of course, natural and necessary human experiences.  Ride them both with versatility and awareness and the gift of life will offer infinite blessings.